Located in Tasmania’s north-east approximately 60 kilometres east of Launceston, Mathinna was established as a gold mining centre in the 1890s. At its peak more than 5,000 people lived in the town, making it the third largest in the state. The main mine, known as the New Golden Gate, was closed in 1929.

It is unclear when Mathinna’s water scheme was established, however TasWater records show the oldest pipes in the system were installed in 1975. Under the old scheme, raw (untreated) water was drawn from the South Esk River and pumped two kilometres to a storage facility. This untreated water was then supplied to TasWater’s approximately 120 customers. As the water was untreated, the town was under a long-standing Boil Water Alert (BWA).

To provide quality, treated drinking water to Mathinna’s residents, TasWater has built a new water treatment plant (WTP)  at the town’s existing reservoir site. Raw water is pumped from the South Esk River to the new WTP via the existing intake, pumping station and rising main. After treatment, the drinking water is then stored in the existing service reservoir before being pumped to residents. The Department of Health removed Mathinna’s BWA on 3 August, 2018. 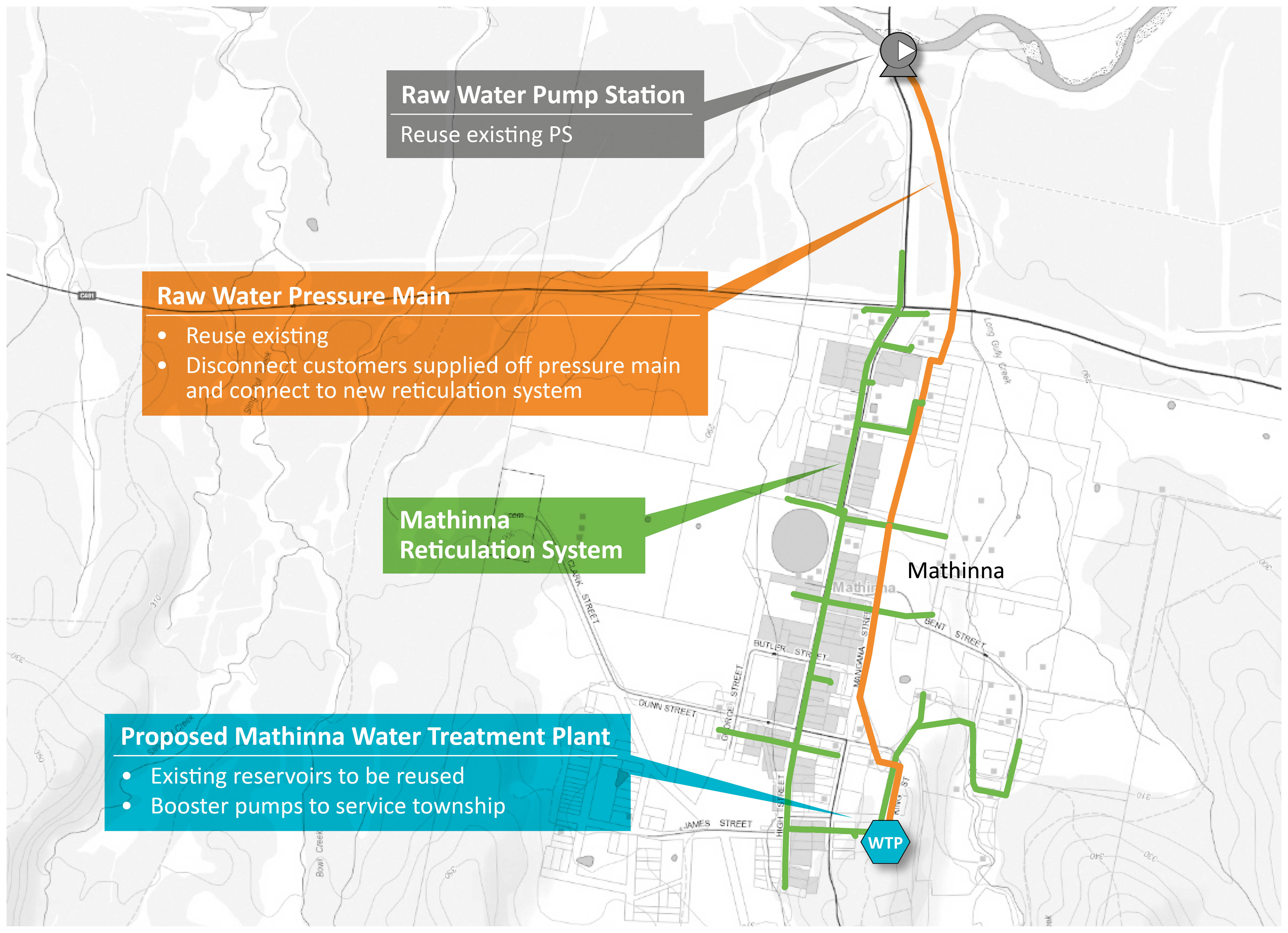 As we roll out our 24glasses program, we encourage you to submit any questions you may have via the comments and questions here.

Most importantly, if you are a member of the Mathinna community, don’t hesitate to go to yoursay.taswater.com.au and look at the issues and options for the community.

Mathinna is a regional town in Tasmania’s north-east, 63km east of Launceston,
and the 20th town completed in our 24glasses program. 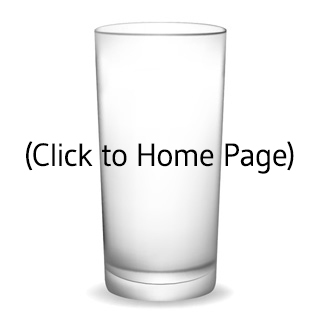